These are some of the main folks you'll be working with. 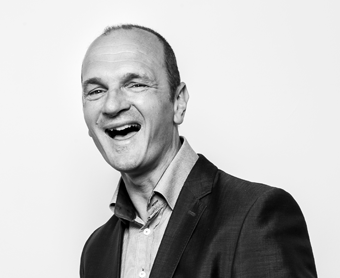 With great power comes great electricity bill. What’s the secret to this young, handsome MDs success, you ask? “By working faithfully eight hours a day”, says Mike, “you may eventually get to be boss and work twelve hours a day”.

Greg is a very tall man. As a child, he grew so much he started to look like a giraffe. He looked so much like a giraffe that real adult giraffes often mistook him for a real baby giraffe. But we shouldn’t make jokes. Greg thinks it’s a cheap shot when people make fun of his height. He’s much bigger than that, see. 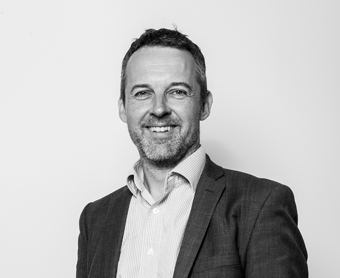 Martin Recker really loves print. But sometimes, he says, “I just want to give it all up and become a handsome playboy billionaire”. We know he’d never actually do that though. Like we said, he really does love print. 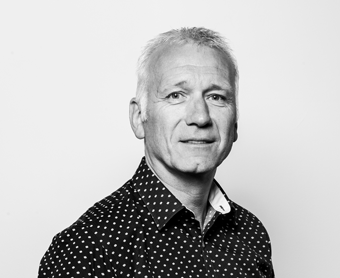 Martin Clempson is 30% man, 40% charm, 72% mathematician and 100% top bloke. He likes people, coffee and dazzling shirts. He is the 9th worst snooker player in the West Midlands, but rises to 17th worst after two pints. 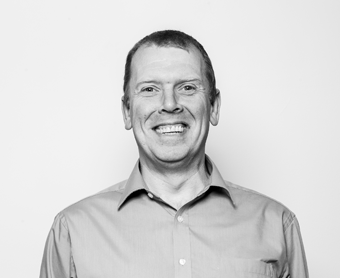 Onions make Steve sad. A lot of people don’t realise that about Steve. Here is another fact about him: In his spare time, Steve stunt doubles for the Incredible Hulk. 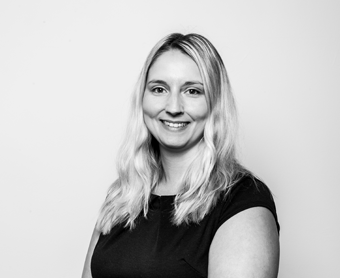 Heather’s preferred pronoun is “your majesty”. She has a monopoly on the office stapler and the women’s bathroom. Heather wants to be the Beyonce of print. Don’t know what that means? Neither does she. 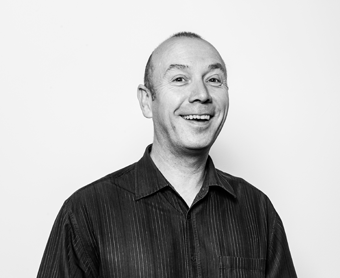 This is Mark. Mark is a man with a dream. A very simple dream, mostly involving pizza and beer and barbecued snacks, but a dream nonetheless. 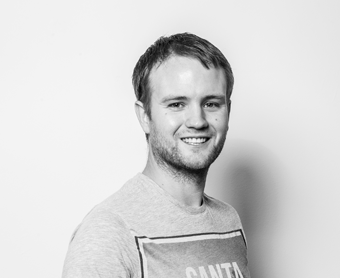 Tom is a man of mystery and power. His power is exceeded only by his mystery. Tom was born at a very young age. Now, he intends to live forever. “So far, so good”, says Tom.